About Us Rex A. Pope, CPA 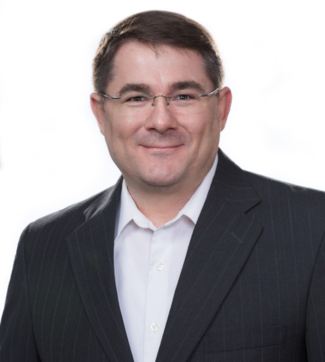 Rex was an active duty Marine for 10 years where he met and married Michelle Pope (Sunderman), the daughter of Lloyd and Lois Sunderman. In February of 1998, Rex separated from the Marine Corps and accepted a position with Excell Agent Services, located in Phoenix.

In 2004, Lloyd Sunderman brought Rex back to Yuma to work with him in his accounting practice. In January of 2010, Rex formed Sunderman & Pope, CPA, PLLC and took over the operation of the former practice of Lloyd H. Sunderman, CPA, PC. 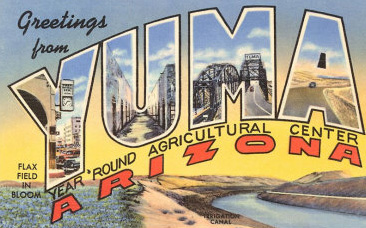 First incorporated as Arizona City in 1871, Yuma was renamed in 1873 and is now the largest city in Arizona outside the metro areas of Phoenix and Tucson.

Visit Our Friends in Yuma

Sign up for our Email Tax Tips, News and Alerts.